How well are you embracing innovation?

Sailors say a storm doesn’t build character, it reveals it.  And so it seems tough times present both individuals and organizations to show their true colors.  Let’s take a look at some amazing innovations that emerged from companies that leverage change, conflict and challenges, not to pivot, but to embrace their inner-selves.

IKEA has long been known for innovation and democracy in design, a philosophy the company has espoused to show that great design shouldn’t be expensive.  And now the company that brings us clever furniture is bringing us clever homes:

Yes, yet again, Google continues to bring the world to your screen.  If you’ve ever used Google Earth, you’ve surely been amazed at the ability to circle the globe and tour local neighborhoods in far-off countries.  Now, Google Earth allows you to listen to what on the radio station anywhere in the world:

Warby Parker, the fashionable eyeglass company, has developed Augmented Reality apps to virtually try on glasses.  Rather than a flat surface with a 2D image of a glasses frame overlayed, their apps leverages 3D face mapping technology built into iPhones (sorry Android users) for an uncanny experience. 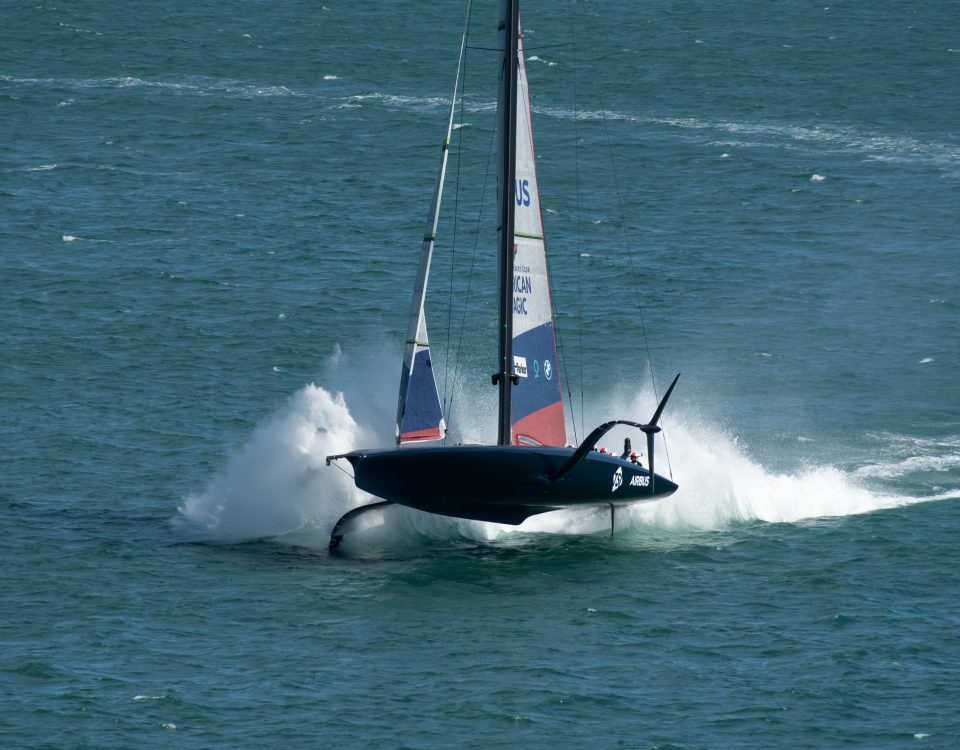 How well are you embracing innovation? 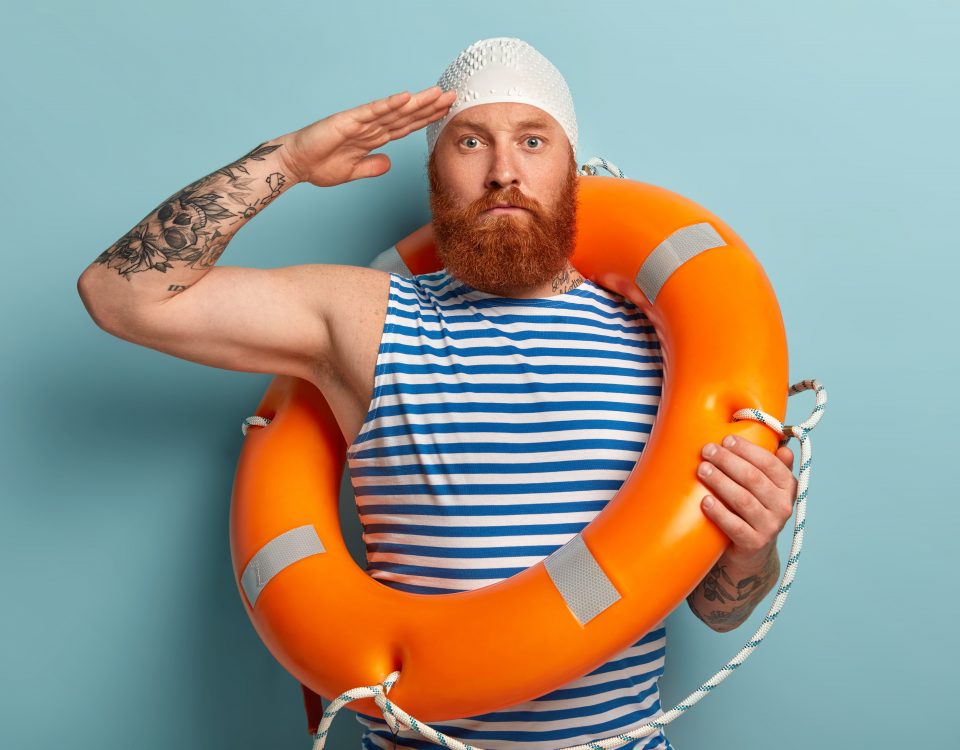 Are You Prepared For Change? 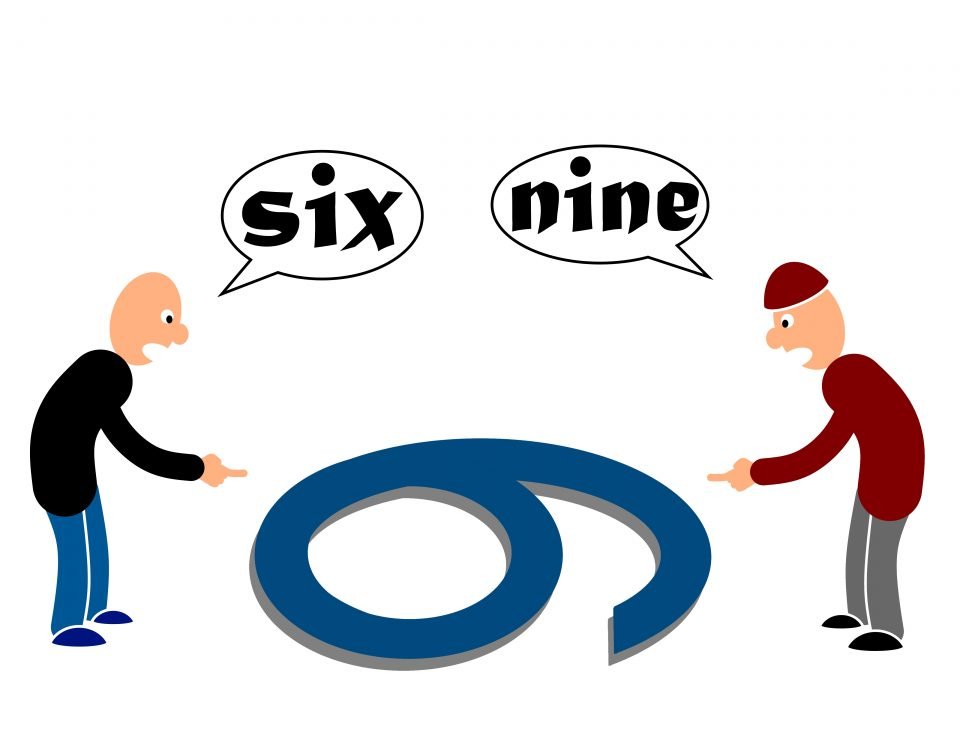 Get updates from our blog in your email. Subscribe using this form.